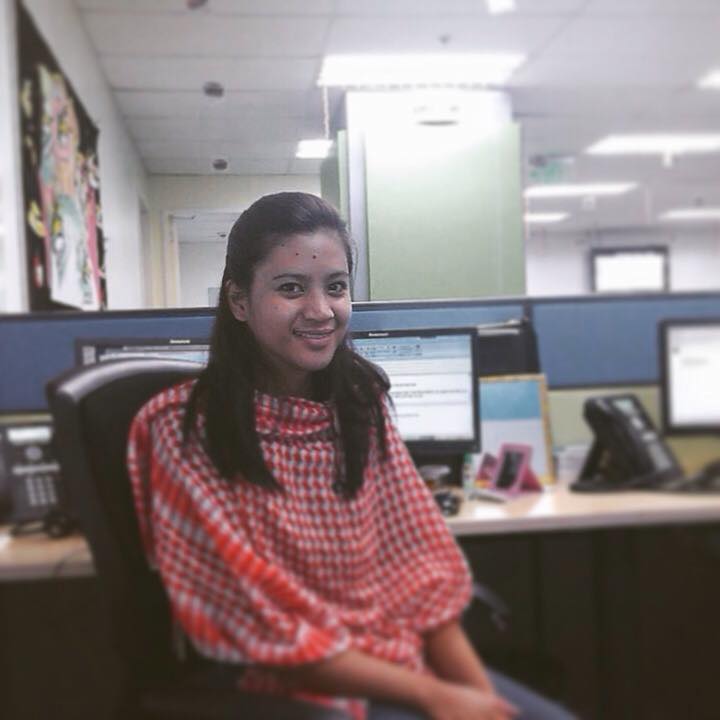 Tell us about the city where you live. What is it like to live there? What makes it special?

Makati City is the financial center of the Philippines. Being one of the largest city in the country, Makati is also one of the most populated and, sadly, one of the most polluted areas due to a large number of companies and commercial buildings situated here.

Living in Makati is very convenient though. Everything is almost accessible especially in my hometown. We have churches, markets, offices, malls, hospitals and schools just walking distance from our house.

Makati to me is very special since I grew up and lived here all my life. What I like the most about it is how regardless of the advancement of technology, some places here are preserved with trees and plants. Unlike other cities where there are nothing but buildings, Makati is a combination of urban and natural environment.

The happiness and the resilience of the people. The beauty of the natural resources. I hope we could do our best to help preserve them.

What are the things you don’t like about your country?

I would like to try to live in another country. Say, Japan. I have read a lot of articles about the Japanese culture and I just love to experience immersing myself in it.

Depends on where you are from. If you are from a cold country, you’d definitely love our tropical weather and the beaches. We have a wide selection of white sand beaches and crystal bodies of water.

If you are from another tropical country, I would suggest you visit some of our cultural sites. The Philippines is very rich in culture due to our topography. We are a multi-ethnic country. We were occupied by the Spaniards, the Japanese and the Americans during the World Wars so our history is very diverse.

Travel here during the typhoon season.

What are your favorite meals of your traditional cuisine?

I can’t think of anything local other than fresh coconut juice.

How do you get around in your country? Do people use public transportation or do they prefer not to? Why?

Philippines is a group of 7,100 islands so to get around the country, one would have to ride an airplane or a ship. If you meant city to city tour, public transportation such as buses, jeepneys, tricycle and taxis are widely popular. But be warned, traffic tend to be unforgiving at most times. Especially during office and school rush hours. Oh, and when it rains.

Which artists of your country should we check out? (authors, musicians, painters..)?

I highly suggest seeing the works of our national artist Fernando Amorsolo who introduced the illusion of natural light in canvas, he painted a lot of portraits which includes some Filipino presidents. Another national artist I recommend is Juan Luna who won an international award for his work “Spolarium”. He studied and garnered a lot of recognition in Europe. As for literature, I am fond of Cristina Pantoja Hidalgo, Cirilio F. Bautista and Butch Dalisay.

What does your ordinary day look like? Do you think it’s a typical everyday life for people in your country?

It depends on where you are. If you are in the city, it is likely to move around a lot on a typical day. Even if you don’t have work, you would still feel the need to go to places as there are a lot of things to do in the city. If you are in the province, it is more laidback. When I was little, my parents used to take me and my sisters to the province during school break. Every afternoon up to nightfall, children would just play in the street and grown ups just use their idle time to chat about life.

If not: How would you say ‚is‘ a typical everyday’s life at your place?

Here at my place, typical everyday is the sound of the radio blasting with news. My parents love to listen to the news while doing house chores. In the afternoon, they would watch noon time shows. When I work night shift, typically, I sleep in the daytime, well, I struggle to sleep in the daytime and then I wake up around 8 in the evening and prepare myself for work. While waiting for my sleep to come, I usually read books, watch movies in my computer, write letters or write on my journal. If I have a freelance project, I use my free time at home and even at work to write for that project.

What’s the best season for visiting your country? Why?

Summer. Typhoons during the rainy season could get really really bad. Summer is fun because that’s the time people enjoy the outdoors. Tourists often visit our beaches as we have plenty of those. Boracay, Coron, Palawan, to name some the best ones.

We have fiestas but in the city we don’t celebrate them much anymore. It is usually in the provinces where you’ll witness them. Holidays, the usual. New Year, Valentines, Holy Week, Easter, Independence Day (June 12), Halloween, All Souls and All Saints Day, Christmas..

Japan, Korea and European countries. Japan is my main goal because I am not only fascinated by the cleanliness and orderliness of their country but I am also fascinated by their culture. I think Japan a mixture of modesty (culture) and fun (anime).

Most of my readers are from Germany and Austria. What comes to mind when you think about these countries? Are there any stereotypes about Germans or Austrians in your country?

I was first interested in Germany because of Anne Frank. I bought the book The Diary of Anne Frank when I was a teenager and since then I have been interested in anything from Germany. I even bought a book on Holocaust with a CD included which has the testimonials of its survivors. I also read up on Hitler as I tried to understand what goes in the mind of the guys like him. I mean, Stalin, Bloody Mary and the likes. I also bought a mini book on the German language. Unfortunately, I cannot learn it myself but I know how to say good morning and good day! “Guten morgen!”, “Guten tag!”

I’m not sure where I got the notion that Germans are very strict. I think I read an article before that says “how to raise a child like a German”—or something like that… Oh, and that Germans love to drink beer (?)

What do you think: Which stereotypes exist about your country and its people? Are they correct — at least partly — or not?

Philippine government is bad. Political corruption is unstoppable and I would say that is so very true. Sadly.

I’d like the old times to go back when children used to play in the streets, when there were less transportation and neighbors still know and greet each other. I remember the time when everybody is friends with everybody.

Your dreams for the future.

Philippines is a very rich country in natural and in human resources. If only we could solve the corruption in the government, we could move on from being one of the third world countries. I seriously believe that. 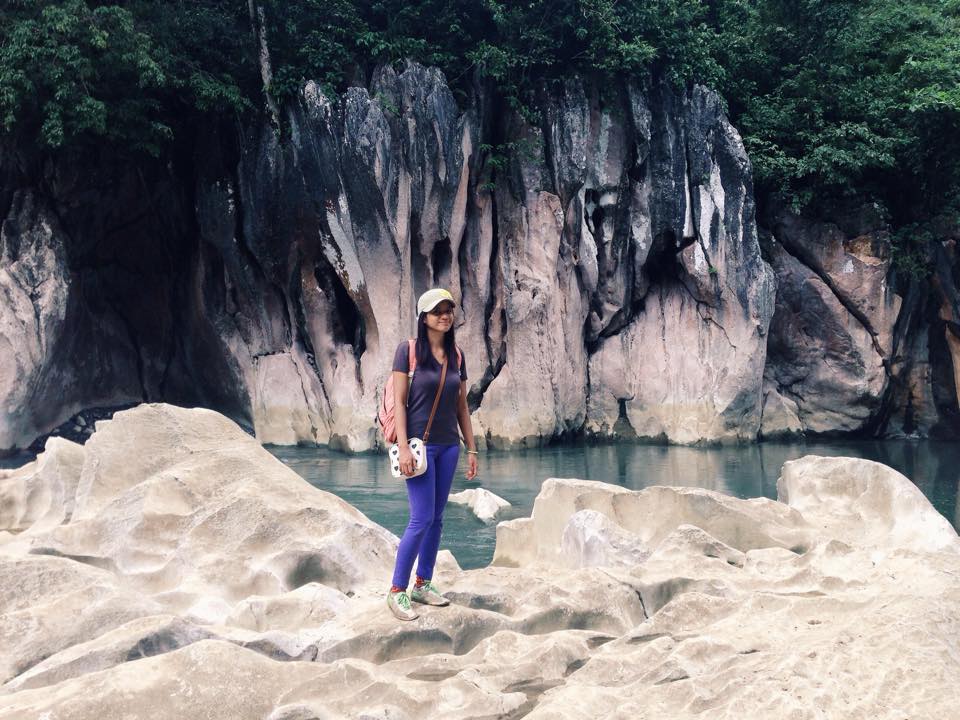